A special Scottish island cruise combining the beautiful Small Isles (Muck, Eigg, Rum and Canna) and a circumnavigation of the Isle of Mull which is at the heart of the Inner Hebrides. In addition, during this eight night cruise aboard Seahorse II you will be accompanied by a wildlife guide and host.

Tobermory: One of the most picturesque towns in the Hebridean Isles with its famous whisky distillery and colourful waterfront. You can wander along the streets, visit the delightful local museum, perhaps watch a pipe band, admire the wooden fishing boats and take in the long history of this lovely village.

Rum, Loch Scresort, the Small Isles: Rum Island is a National Nature Reserve and famous for its herds of red deer and sheer sea cliffs which are home to nesting sea eagles.

Thank you for a wonderful week. I feel totally relaxed. 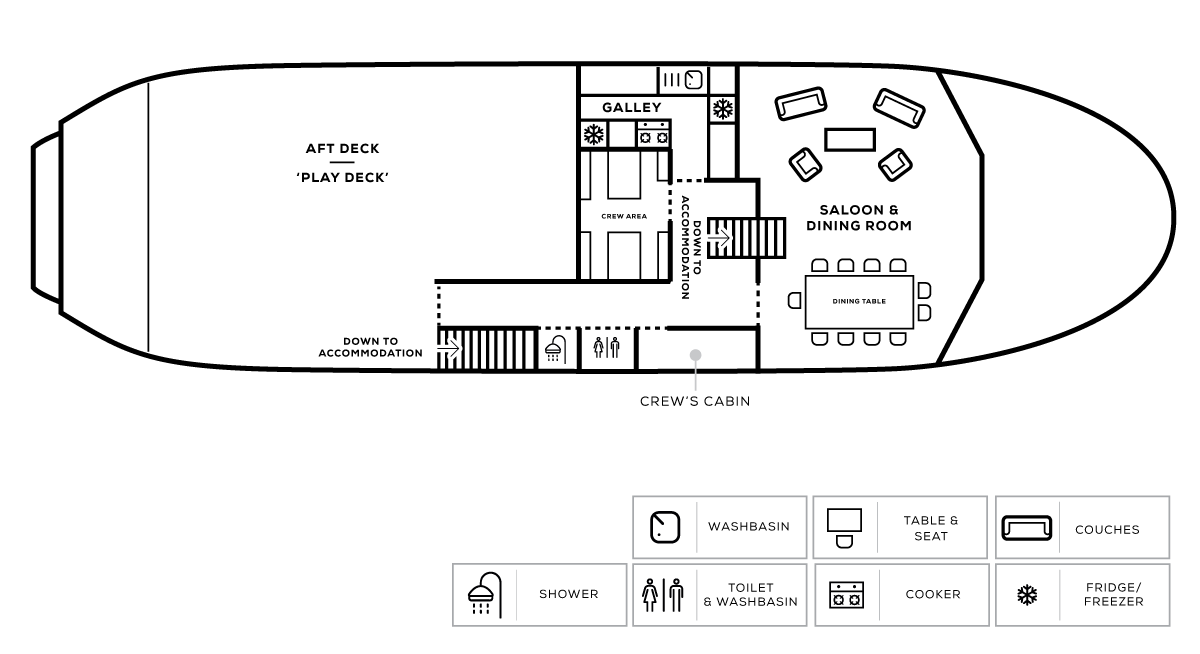 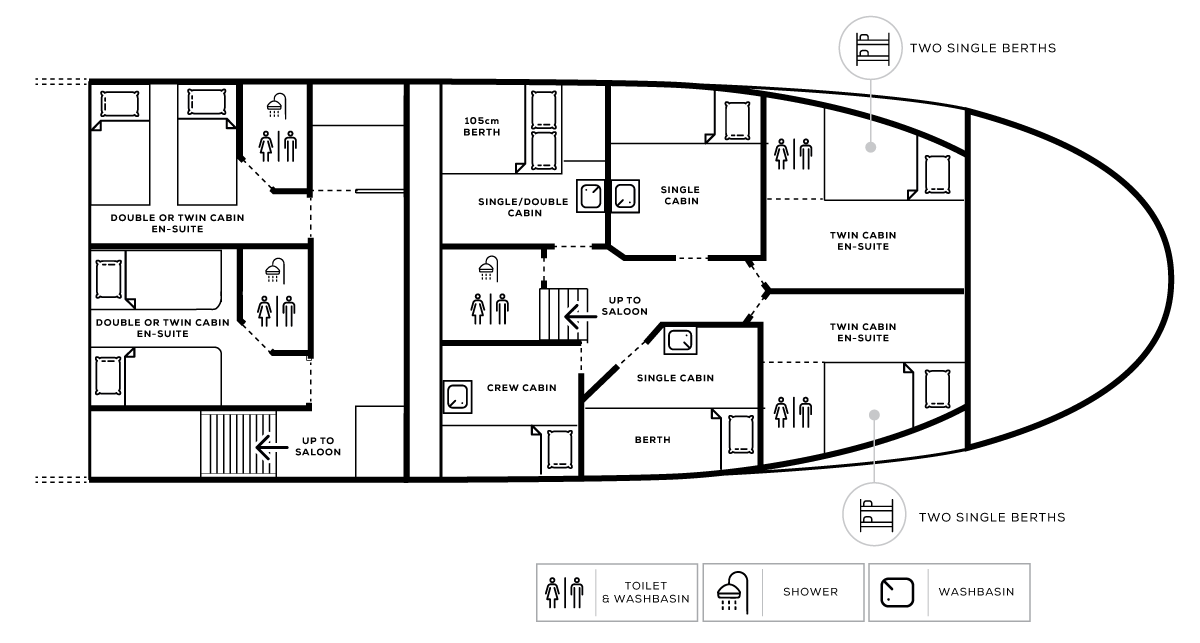